The Cowardice of "Big Daddy" 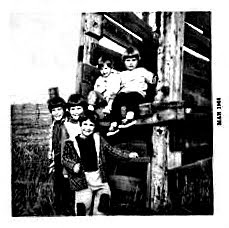